After (literally) months of barely doing anything interesting with our weekends, we were well overdue a 'non local' weekend dog walk.  Though I am enjoying the new Saturday routine of walking to the local community centre coffee shop for tea and cake

We decided on walk #21 from the Cicerone 'Walking in the Cotswolds' book - a 10km loop from Nailsworth. Judging by the name of the matching route I found on OS maps it's also featured in Country Walking magazine at some point.

Starting from the town hall car park in Nailsworth, the walk up Tetbury lane was steep to make my legs complain. Probably just a lack of hill walking fitness!

The route then follows the edge of several fields - where we saw a few pheasants, and a deer in the distance - before dropping down to follow a stream and pop out on the road to Avening. 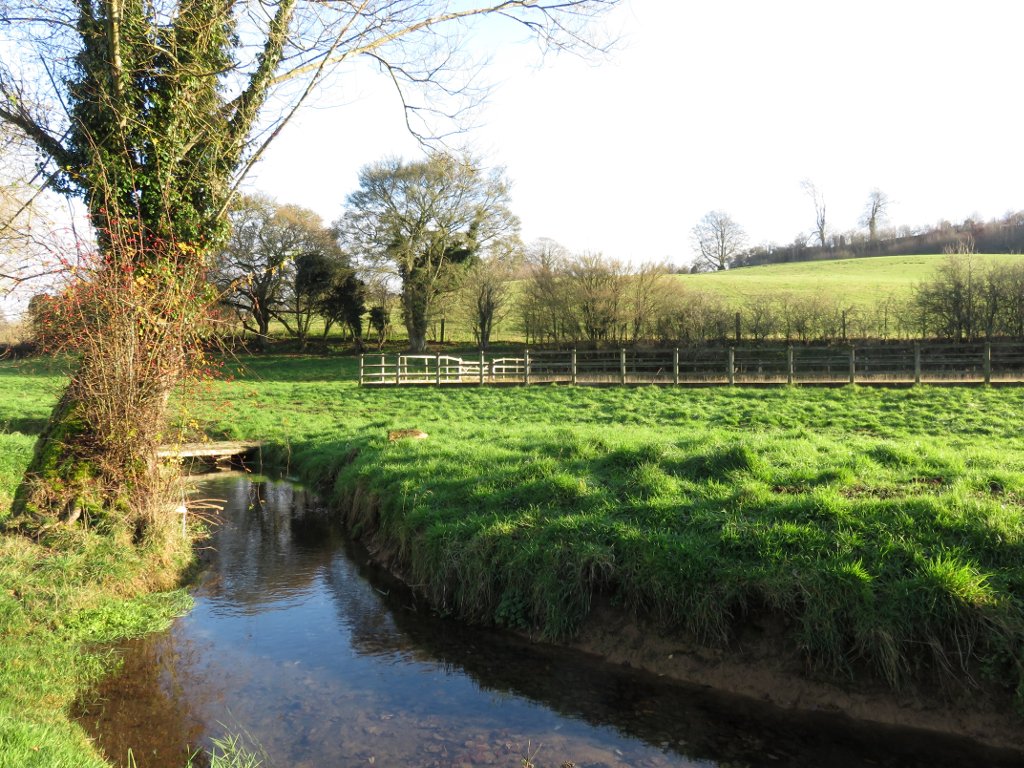 Half a mile or so along the road there's a convenient dog friendly pub (The Bell) so we stopped for a drink.

Once you leave the village (again, on a steepish road that turns into a track) it's bridleways all the way back to Nailsworth, past some sort of equestrian centre, and following some very clearly signposted paths through Hazel Wood. 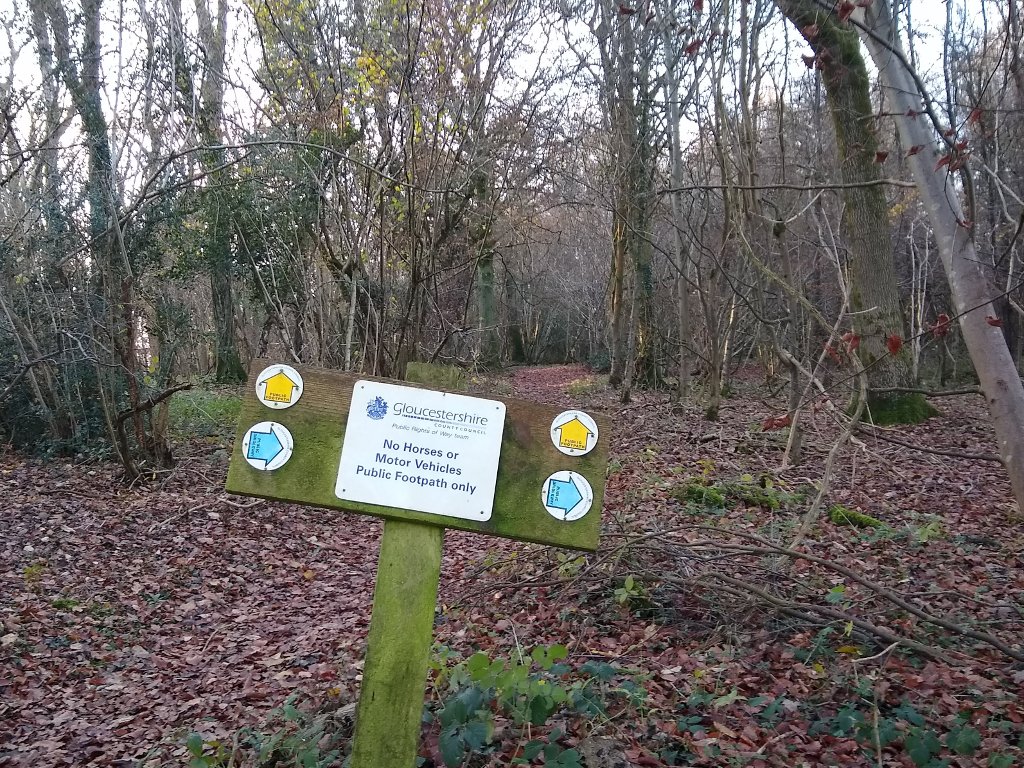 We saw plenty of other walkers, so it's obviously a popular area.  It's not hard to see why - so easily accessible from the town.

Top comment from friends/family on hearing we went to Barcelona: "Did you get pickpocketed?"

And now that we've got that important question out of the way, here's a vague summary of what did happen:

Sagrada Familia and other Gaudí stuff

I've seen plenty of photos of the exterior of the Sagrada Familia, and yet I was still surprised that it managed to be even uglier in real life. The nativity facade features carvings on top of carvings on top of carvings. I believe this side was 'finished' before Gaudí got squashed by a tram, but I can't help wondering how much more, well, more it might have been if he'd lived longer.

The passion facade is a lot less bonkers (and certainly has nowhere near as much carved shit), but still not exactly nice to look at - it's very stark and pointy and looks really mean.

The inside, on the other hand... wow.  It's so colourful!  And not much in-your-face religious imagery, which is a very refreshing change from all the other Spanish cathedrals I've visited. One side's windows are predominately reds and yellows, while the opposite is blues and greens.  With the light shining through it's pretty much one big glowing abstract rainbow.  I like rainbows.

[Bonus points go to Jon for somehow putting his phone camera in black and white mode while taking photos of the stained glass!]

We went for a tower tour of the nativity facade, which involved a lot of stairs, general confusion of which way you’re supposed to go, and some close ups of the (ugly) 'bowls of fruit' at the top of some of the (many) towers.

There are plenty of other Gaudí designed buildings in Barcelona that we didn't bother visiting, but we did cough up €10 to go around the monument zone in Park Güell. You do get a nice view over the city, but although it was exactly what I was expecting, I generally found it a bit underwhelming.

A large case of "pots and kettles" here, but there were soooo many people just taking photos - my favourite being a lady who was very visibly tutting and rolling her eyes whenever someone dared to walk in the background of "her" personal instagram photoshoot. Sorry, but that's what happens when you decide to pose on a busy footpath at a popular tourist site!!

An extra day off work for my birthday seemed like a good excuse for a long weekend away.  In fact, I insisted on it!  After some debate, we settled on Malta for a mix of history, culture and sunshine.  I've been to Malta before, in 2013, but Jon hadn't.

Six thirty am flight.  Nnnggghhh... We landed at about 11, dropped our bags off at the hotel in Sliema, and hopped on a bus to Mdina.  Wandered around the walled city (which doesn't take long!) and shared a very tasty Maltese platter for lunch.  Fresh bread, crackers, sheep's cheese, olives, sun-dried tomatoes, etc, with a glass of wine each. Yum.

Mdina gate, with bricked up medieval gate also visible.
No idea why I didn't move slightly to the right to get a better photo, hmm.  I blame the heat.

Suitably refreshed, we visited the dungeons then left the walled city to see St Paul's catacombs in Rabat. I have to admit I got a bit bored of catacombs fairly quickly - there's a lot of them, and they're all very similar...

Started the day bright and early with a 2hr segway tour of Valletta. Including holding up the traffic on some of the very narrow and steep streets. Near the end of our tour I discovered that it is possible to fall off a Segway while travelling along a flat pavement.  Oops. No harm done though - just a grazed elbow, assorted bruises on both sides of both legs (??) and a bit of damaged pride.